Showing posts from September, 2009
Show all

The inexplicable reality of bad service in a bad economy

How fresh is the fish?

This is the question my wife asked to our server during our first night out together in forever, by Westgate, at an establishment that shall remain nameless to protect the identity of the incompetent.

We had waited about twenty minutes to ask this question, and were only graced with our waitress’ presence after she had apparently lost an argument with another server as to who was going to wait on our table, an ordeal that I was fortunate enough to capture out of the corner of my eye. As a result, she was forced to introduce herself, and did so thusly, with eyes to the ground and speaking quickly and softly so as to add to the general awkwardness: Hi my name is (unintelligible) and I’ll be your waitress do you know what you want?

No, miss –- the pleasure is all ours, I assure you! It was at this point when my wife asked the aforementioned question. 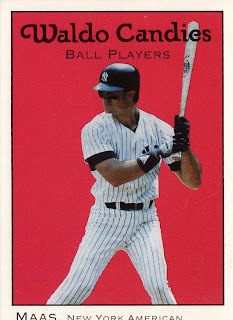 If you are thrown off by the bright solid red background, or the not-so-subtle mentioning of Waldo Candies, then I would like to divert your attention to the bottom of this card, where we discover that the Waldo Candies Ball Player featured here is none other than “Maas,” who, as we all know, plays for the New York American.

Please do not tell me you are still confused. You are? Well then, allow Waldo Candies to elaborate, using their popular 1920s-style Old English and lingo:

Kevinthal Roberto Maas, designated hitter of baseballs and occasional caretaker of the initial base for the New York squadron of the American League subsect of Major League Baseball and its subsidiaries, was born in the Valley of Castro within the Republic State of California to Maria Beverly Rosenberg and Donald Carlito Maas -– son of Zacharia…
5 comments
Read more

Coyotes, casinos, and planes, who cares?

It has been a difficult time for those who prefer answers.

Virtually every major attraction and potential attraction of this part of the Valley has been dragged through the legal mud and has yet to be adequately cleansed. As a result, those in and around the Valley who initially took a side now no longer care, or have joined the third party of “getting this over with.”

We can start with the Phoenix Coyotes, an ordeal that began in early May and has left the city of Glendale, its citizens, Coyotes’ fans, players, millionaire coaches and billionaire Canadians in limbo. And while judge Redfield T Baum issued his decision last week, it should be noted that even he has acknowledged that this is far from over, having said this before beginning the excruciating process of writing down his answer: “I have to write it sufficiently enough so that those of you who don’t like what I write, when yo…
Post a Comment
Read more 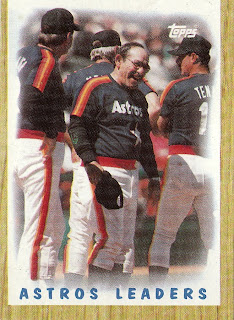 For further explanation as to how –- and in what specific statistical categories –- a bench coach can lead his team, let us turn over the back of the card:

Noticeably absent from this list of team leaders is Yogi Berra. Allow me to relay my confusion as to why, on the front of the card which is titled “Team Leaders,” there is a dream sequence picture of Yogi Berra among several other dudes who have formed a force field of old, white, nondescript baseball knowledge around him, while on the back of the card, which is titled “Houston Astros 1986 Team Leaders,” there ex…
Post a Comment
Read more 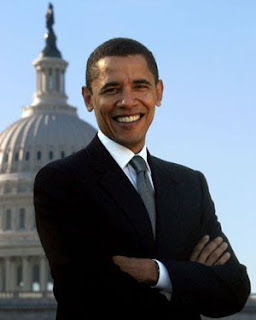 Note: This column appears in the 9/17 issue of The Glendale Star and the 9/18 issue of the Peoria Times

Last Tuesday, Barack Obama, the President of the United States of America, spoke openly and publicly to the nation’s schoolchildren.

The Deer Valley and Peoria Unified school districts, in a wonderful display of caving to the illogical paranoia of a select few, ensured that not every child would see it.

It was national news heading up to the speech that parents were concerned that Obama would use this as an opportunity to push his political agenda. Ya’ know, to clamor for that elusive 13-year old vote in the 2012 election, and to impose socialist values upon children who may not otherwise be able to define socialism. Much of the fear stemmed from the phrase “help the president,” which some people believed continued: “…convince everyone of this healthcare plan, and that abortion isn't so bad.” I had hoped this particular area of the country would see through the paranoia, and be sma…
3 comments
Read more 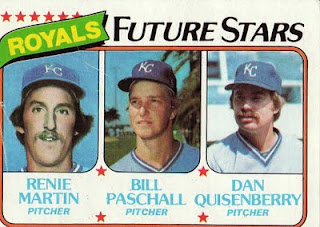 Let us travel back in time…to the future!

The year is 1980, and what the future holds for the Kansas City Royals is the untapped and limitless potential of three pitchers poised for stardom. Going from right-to-left, we will use futuristic hindsight and stale sarcasm to determine how each pitcher reached his respective level of fame.

Dan Quisenberry (rest in peace) -– contrary to what this card may attest -– was not considered a future star by the Kansas City Royals. At least not according to Wikipedia, and those guys are never wrong:

Quisenberry signed with the Royals as an amateur free agent in 1975, and was considered a marginal prospect.

Quisenberry would drop his marginal status in 1980 and attain future stardom. He then went on to attain actual stardom due to the fact that he was a pretty awesome pitcher and one of the more dominant closers of the 80’s. So far, we are 1-for-1. I am having fun. 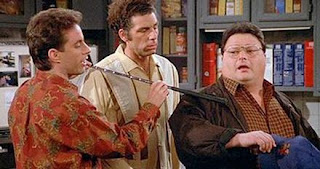 Note: This column appears in the 9/10 issue of The Glendale Star and the 9/11 issue of the Peoria Times

Last Friday my wife dropped our foster daughter off at daycare, only to discover that the previous day, she had spit at her teacher.

I’ll let that one sink in for a minute. Believe me it took a while for it to sink in with me. The first thought that came to my mind was when “Pumpkin” spit at “New York” in the first season of Flavor of Love, and so I immediately saw our foster daughter as a future reality show contestant where she competes for the affection of the hype-man of a formerly great rap group. Is any of this making sense? No? I am sorry.

Now, this may not be that much of a surprise to you, the average reader. A foster child exhibited questionable behavior? Alert the authorities. But this is most certainly a shock to anyone who knows my wife or I. Especially my wife. Because let me tell you something: Had our little one attempted her loogie technique within 50 yards of us, I c…
1 comment
Read more 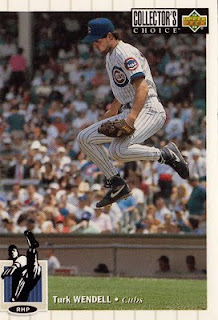 Turk Wendell –- seen here exerting the kind of extracurricular energy that was lost on ol’ Heavy Legs Pavano -– was an interesting chap:

Famous for his odd behavior on the mound, Wendell also has talent.

Wait -– he’s weird AND has talent??!! Just when you think you’ve seen everything! Let us discover more about this odd, yet talented human being. Wikipedia, can you provide confirmation on this case of non-conformity?

Wendell is probably best known for his baseball-related eccentricities.

I knew it! Please elaborate:

This included brushing his teeth in between innings,

Ha, ha! Cuckoo, cuckoo! Seriously though –- that is pretty strange. Then again, I didn’t start brushing my own teeth regularly until I was like, 16. So at the time this card came out, I pretty much thought that any time spent brushing teeth other than the five minutes before you left the house to go to the dentist was weird.

And that is odd because…most people prefer red? I am…
1 comment
Read more 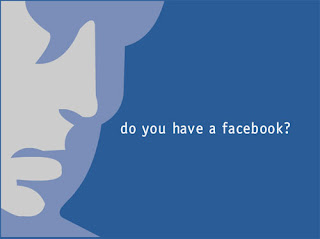 Note: This column appears in the 9/3 issue of The Glendale Star and the 9/4 issue of the Peoria Times

There is little doubt that many of our loyal readers have asked themselves this question since at least the dawn of the Internet, and possibly even before that: How do I express my love and affection for both The Glendale Star & Peoria Times in an online forum?

Well, I have great news. We are on Facebook.

For those unaware –- a lack of awareness that must be purely intentional, as this website has not so subtly taken over the free world –- Facebook is a social networking site. What does social networking mean? It means you can do stuff on the Internet at the same time as somebody else! Or at a different time. Social networking, ideally, can lead to marriage, divorce, a new job, a lost job, and tentative plans to meet in Vegas that never come to fruition.

If you haven’t already raced to your computer to socially network, allow me to relate my own experience with Facebook. I joined abo…
Post a Comment
Read more
More posts